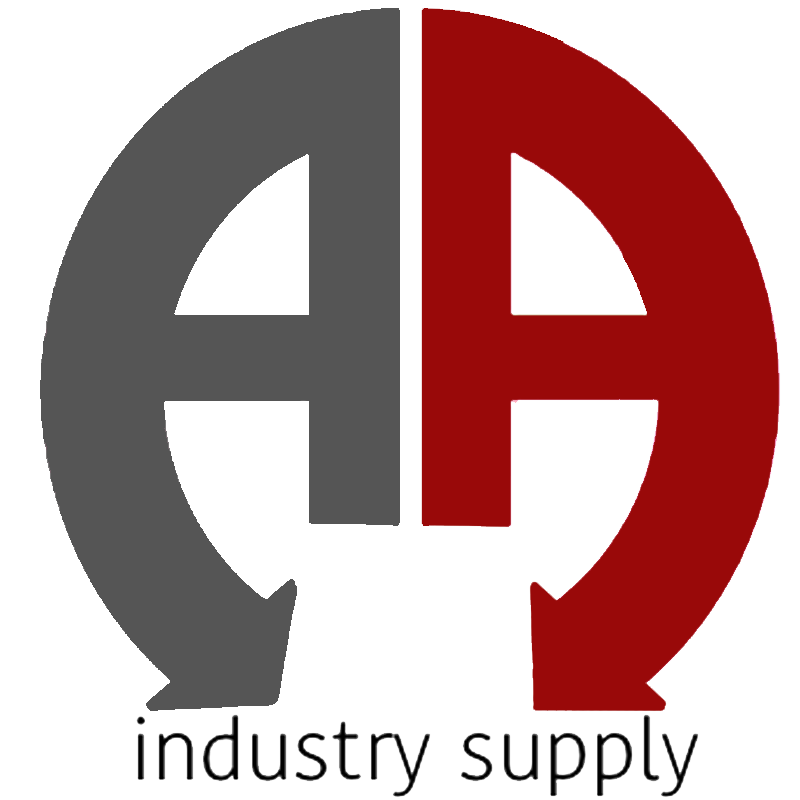 Free standard freight on ALL orders!

This schematic represents a typical lab exhaust system. Included are the lab hoods, modulating control valves, ductwork connecting to a manifold, a mixing box with bypass damper, a QMX mixed flow fan and a Vari-Plume high plume dilution nozzle. While this illustration shows a single fan/multiple hood arrangement, the Vari-Plume is also available for other lab exhaust configurations. From a one fan/one hood system to more critical redundant system configurations, Vari-Plume is your answer for laboratory exhaust. Multiple fan system options for both the QMX and CA are available.

LE Series
Standard Nozzle, without power. Can be added onto several exhaust fans

The Power-Plume was designed for critical lab applications where safety and efficiency are the primary concerns.

Power-Plume conveys a column of ambient air around the lab exhaust air encapsulating the contaminated lab exhaust. The primary lab exhaust fan is still utilized to exhaust the contaminated lab air. It can now be operated on a VFD for partial load conditions. This saves energy as we no longer need to utilize bypass air during partial load conditions to maintain plume height. Since the primary lab exhaust fan is not required to generate the high discharge velocities for adequate plume height, the power requirements of this fan are significantly reduced. 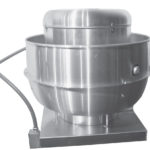 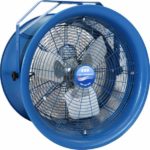 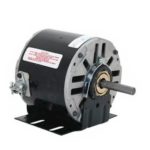 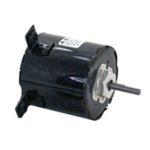 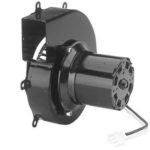 We have more than just this! See our other categories!